The making of Edutopia – visual articulations of the future classroom

One dimension of deep mediatization (Hepp, 2020) is the increased digitalization and datafication of education. These technological and structural changes have global impact and are related to instituted assumptions regarding how new solutions for ed-tech (educational technology) can make education more efficient and equal, personalized and engaging. This digital imperative for “the future of education” engages platform giants such as Google and Microsoft as well as more regional and national ed-tech interests, and can be described in terms of a sociotechnical imaginaries, i.e. “collectively held, institutionally stabilized and publicly performed visions of desirable futures, animated by shared understandings of forms of social life and social order, attainable through, and supportive of, advances in science and technology” (Jasanoff & Kim, 2015: 4).

These “Edutopias” are articulated through an extensive production of images, reports and narratives that depicts, predicts, and prescribes how learning, communication and citizenship should be organized at the digital frontier (Leathy, Holland & Ward, 2019). In this, the future classroom stands out as a trope for propagations on how ed-tech should change compulsory education. This means that various social, technological, and educational imaginaries are projected on to new and emerging learning environments; often in association with the development of data driven technologies such as artificial intelligence and learning analytics and immersive media like augmented reality, virtual reality, and interactive walls (Knox, Williamson, Bayne, 2020). Also here, the most far-reaching suggestion regarding the future classroom emanates from the ed-tech industry where platform giants offer not only public schools their products and services but also branded certifications and in-service training of teachers (Williamson, 2013). These actors also suggest curriculum solutions and provide reports and predictions about the future classroom as a place defined by innovative pedagogy and emerging technologies.

While critical studies on educational technology is a growing research field (e.g. Selwyn & Facer, 2013), there is still a lack of studies about the complexity of this futurology, not least in terms of national variations, and regarding how these sociotechnical imaginaries are visualized. As part of a larger research project on the ed-tech sector that relate the anticipation and mediation of educational futures to questions of nation building and citizen making, this presentation focuses on one of these gaps namely the visual articulations of the future classroom. Our main argument is that images and visualizations are central in the production of sociotechnical imaginaries, and that this material can be scrutinized to understand not only what kind of futures that are envisioned by, in this case, the ed-tech sector, but also how this is done through recurring forms of visualizations, that have certain elements and characteristics. Another indication for this is etymological, since imaginaries are not only related to image but also to imagination, with whom it shares “an evocation of both vision and fantasy” (Suchman, 2007: 1). As such, images are part of shaping the collective imaginary about what education should be about at the same time as they can be seen as materializations of already existing ideas.

The shaping of collective imaginaries can be traced back to theories about social imaginaries, defined by Taylor (2004) as collectively held and instituted assumptions about social change and social continuity. Theories of imaginaries have later been advanced by researchers in science and technology studies (STS) through the before mentioned concept sociotechnical imaginaries that focuses on the role of technology in this process. This term has been used not least to describe how global scaled technology is interpreted and shaped within specific local or national settings, based on the assumptions that shared imaginaries can “hold very big things together” (Jasanoff and Kim, 2015:10). To concretize the analysis of how imaginaries are played out in practice, Jasanoff and Kim suggest researchers to find materials that can mirror such “imaginative work”. In line with this, Arruda (2015) argue that sociotechnical imaginaries only are available through social representations such as pictures (e.g. classrooms where teacher and students interact with ed-tech) and different public propositions (e.g. made by ed-tech representatives).

Based on a selection of visual material such as illustrations, videos, and photomontages from companies such as Google and Microsoft, this paper discusses how the future is materialized and made recognizable through elements such as holograms, interactive walls, and certain color schemes, but also how they draw on the “archaic situation” (Friesen, 2020) of teachers and students in a close dialogue that points to a more holistic approach to learning. Compared to earlier images however, the teacher in contemporary images of the future classroom, is located more in the background as curator and assistant to the children in their interaction with screen-based media and other digital connectors. In addition to these more specific questions about how the presented material reflect different “anticipatory regimes” (Amsler & Facer, 2017) in education, the presentation also includes a more general discussion about the role of images in the production of the future and how they can be used to develop the concept sociotechnical imaginaries. 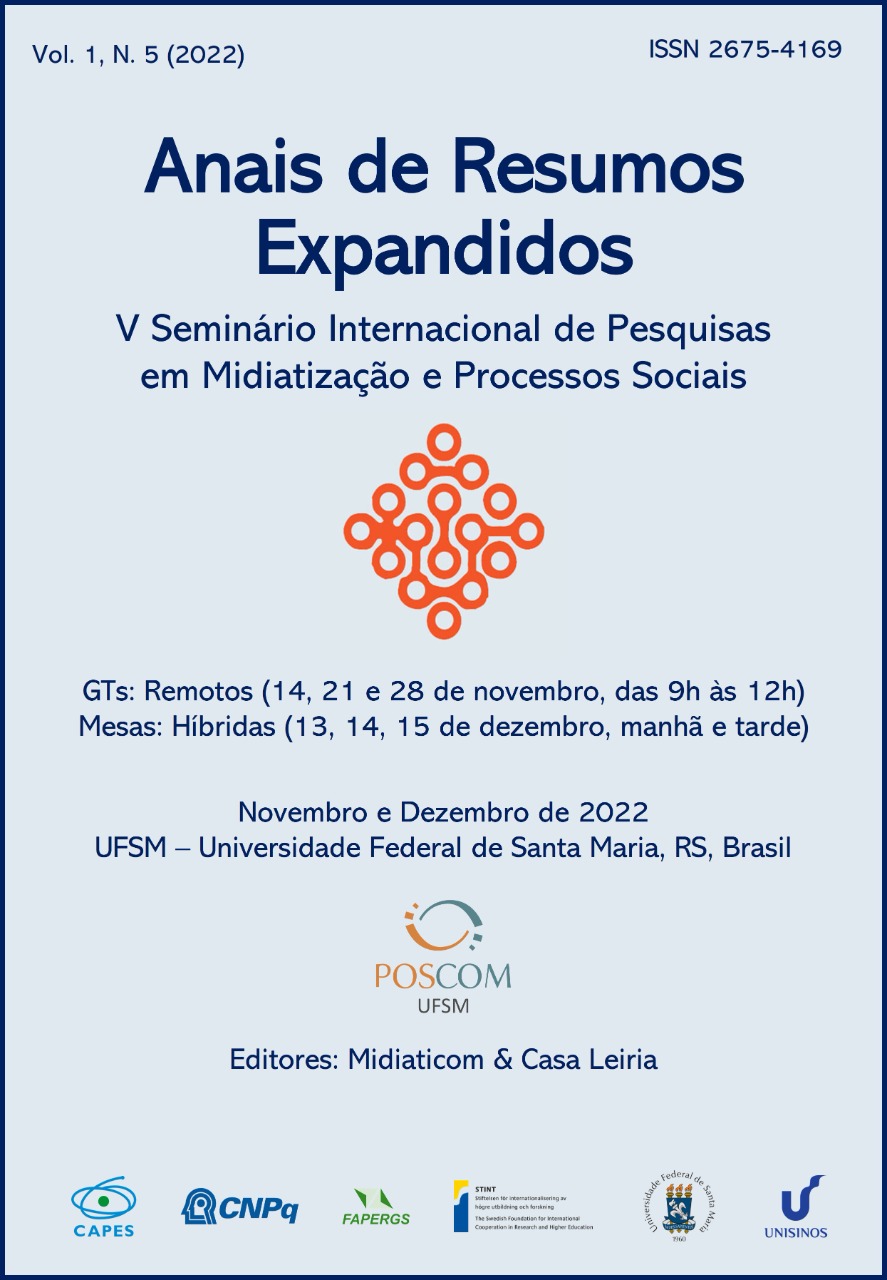 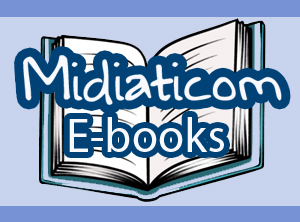 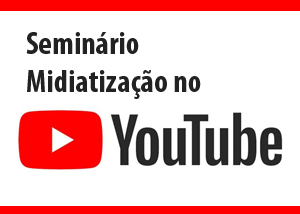 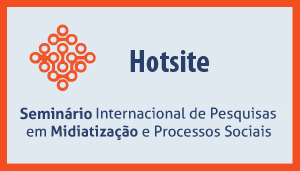 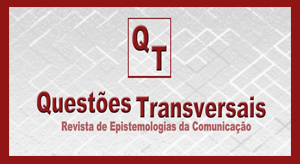 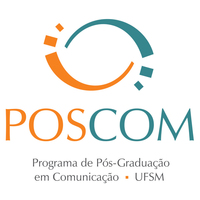